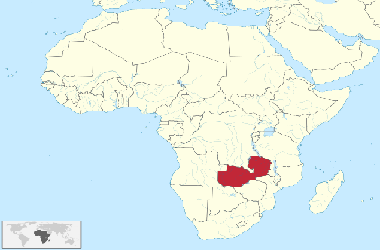 Kenneth David Kaunda, also known as KK, Zambia’s founding president and one of Africa’s last surviving liberation leaders, has died at a military hospital in Lusaka, where he was being treated for pneumonia.

Kaunda served as the first President of Zambia from 1964 to 1991 and was at the forefront of the struggle for independence from British rule.

International pressure forced Kaunda to change the rules that had kept him in power.

Multi-party elections took place in 1991, in which Frederick Chiluba, the leader of the Movement for Multiparty Democracy, ousted Kaunda.

He was briefly stripped of Zambian citizenship in 1999, but the decision was overturned the following year.