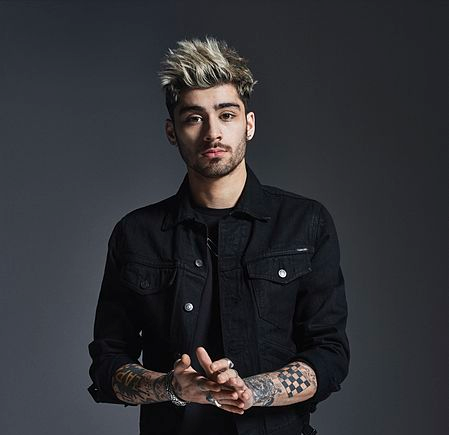 Zain Javadd “Zayn” Malik, the 24-year-old British singer and songwriter is a man on a music mission.

In 2010, Malik auditioned as a solo artist for the British reality television music competition The X Factor.

However, he did not fare well at his first attempt and was eliminated as a solo performer.

He was later brought back into the competition, along with Harry Styles, Niall Horan, Liam Payne, and Louis Tomlinson, in the form of the boy band One Direction.

Malik signed a solo recording contract with RCA Records in 2015, with his debut studio album Mind of Mine released on March 25, 2016.

The album and its lead single, “Pillowtalk”, reached number one in several countries, with Malik becoming the first British male artist to debut at number one in both the U.K.and U.S. with a debut single and debut album.

Since starting his solo career, he uses the mononym Zayn.