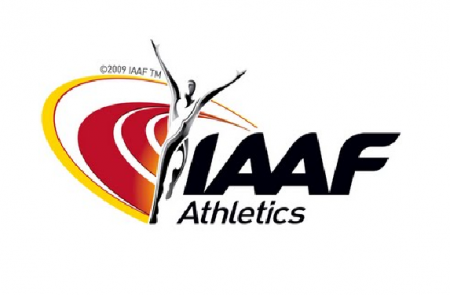 Rushelle Burton who ran a personal best 13.37 in qualifying from her semi-final will be the other Jamaican contender in the final scheduled for 12.40.  In his first hurdles race in two months, Jaheel Hyde not only won but set a personal best 13.47 seconds.

The other Jamaican 110-metre hurdler Jordan Chin 14.46 did not qualify. However Hyde, who had to overcome initial disappointment, is looking to continue improving at the championship.

Waseem Williams and Michael O’hara qualified for the 100 metre finals, but got through on time after finishing third in their respective semi-finals.

In the flat 400 metres Marvin Manley ran a personal best 46.65 seconds to book his place in the final with Devaughn Baker also qualifying with 46.78.

There will however be only one Jamaican medal contender in the girls final in Tiffany James who won her semi-final with 53.70 seconds. Yanique Mcneil was disqualified for a lane violation.

Jamaica’s Andrenette Knight clocked one minute 00.16 seconds to advance final of the 400 metre hurdles where Barbadian Tia-Adana Belle with 58.81 in qualifying will start favourite.

Shot putter Rochelle Frazer also advanced from competition this morning, with her throw of 15.72 metres qualifying her for the final.