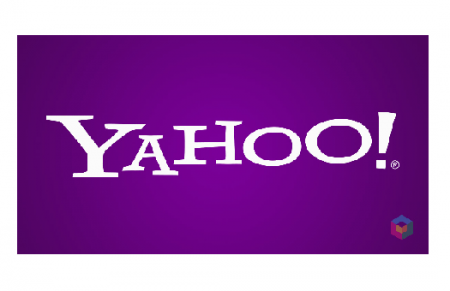 According to a press report, Microsoft has indicated its interest in offering “significant financing” to a company willing to buy Yahoo’s core business, which is up for sale for a $10 billion asking price.

In 2008, Microsoft failed in its bid to wrestle control of Yahoo from its owners.

The share offer at the time was said to have maxed out at $45 billion.

Since then, the company has not fared well and has made several attempts to turn around its fortune.

It’s speculated that this time around Microsoft’s interest in propping up a company that is willing to buy Yahoo is to ensure its advertising, search, and web services’ stake remain intact.

According to a Re/Code report, however, these are only “exploratory” talks so far as Microsoft hasn’t committed to assist any particular suitor in buying Yahoo.

“If Microsoft put in a billion, it would cost them almost nothing,” one investor, who spoke to Microsoft, relayed to Re/Code. “It’s a minor thing and it buys them a lot.”

In light of sales talk, however, Yahoo CEO Marissa Mayer has maintained a strong stance and expressed confidence in her turnaround plan.

In the meantime, some analysts now believe and argued that a buyout is inevitable after Yahoo investor Starboard Value nominated a new roster of director to replace Yahoo’s current board.

Among the reasons it listed for looking to oust Yahoo’s current board members are the struggles the company, valued at more than $30 billion in total, has had in separating its core business from its stake in Alibaba and Yahoo Japan.

“Unfortunately, it appears that shareholders have no confidence that management and the Board will be able to execute on a separation of these assets or improve the performance of the Core Business,” writes Starboard in a letter to Yahoo.

“We are confident that both of these objectives are achievable, but will require a change in leadership and strategy.”