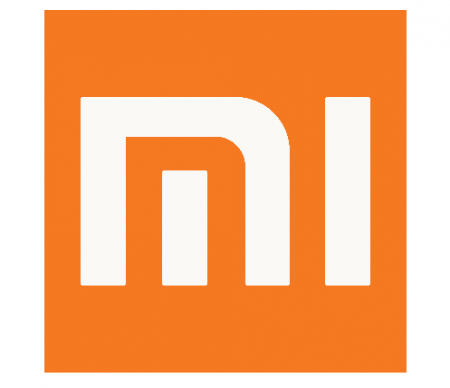 Xiaomi Corp ran into a roadblock in India when the country’s local court prohibited sales of its products because of a patent dispute.

The banning of the company’s phone sales in India represents a big blow for the company as it had just started sales of their phones in India in mid-July, a move that analysts described as a critical first step to explore overseas markets. In India, the company initially imported 10,000 devices a week but soon had to increase the quantity between 60,000 to 100,000 to meet demand, India business chief Manu Jain told Reuters before the sales ban. It has chartered flights four times to rush in fresh supplies.

Ericsson is claiming infringement and is seeking royalties from Xiaomi which according to reports it has been trying to negotiate for some time without success.

Xiaomi said that its office in India is yet to receive the official court order.

Xiaomi is enjoying “early success” in India as its sales soared in recent months, Hugo Barra, the company’s vice-president in charge of global business, reportedly said.

“Our ambitions (in India) are significant because we want to set up a completely Indian operation. We are building a very significant operating team there handling all aspects－e-commerce, logistics and customer support,” he added.

In China, Xiaomi already outsells Apple and Samsung Electronics in smartphones, and it became the world’s third-largest vendor as of October, though it is little known outside Asia.