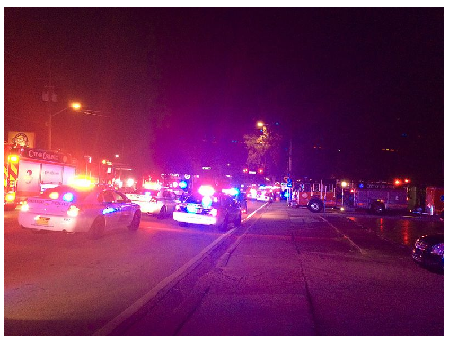 President Obama continues to lament the failure of law makers to take action to arrest the problem of the easy access to guns by Americans.

He described the recent attack in Orlando, Florida as “an act of terror and an act of hate.”

“We have to decide if that’s the kind of country we want to be,” said the president, who has campaigned for stricter gun laws. “To actively do nothing is a decision as well.”

The statistics below show that the act of violence in America by guns is way outside the norm of most developed countries:

The death toll means that the Orlando attack surpasses the 2007 massacre at Virginia Tech, which left 32 people dead.

According to the crowd-sourced Mass Shooting Tracker, the U.S. suffered 372 mass shootings last year, defined as a single incident that kills or injures four or more people. Some 475 people were killed and 1,870 wounded.