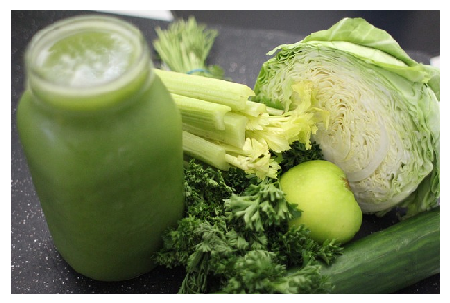 It can’t be denied that plant-based diets have taken a hike in the popularity stakes in recent years. Diets and products that do not encourage the evils of factory farming are quick becoming the norm, even in mainstream supermarkets.

With the number of bearded hipsters jumping on the bandwagon, one of the fastest growing food-eating subcultures on the planet today is veganism. Who would’ve ever thought ten years ago, that you could one day walk into a supermarket and find an entire aisle dedicated to non-dairy milk, or walk into a traditional Aussie pub in Melbourne (albeit in East Brunswick) and find a pub menu offering vegan pizzas, gravy and cheese fries! It’s an exhilarating feeling for vegans when they encounter such a delicious cruelty-free menu in a place they expected would only offer up a plate of dried up fries or a soggy salad. I think the world is slowly learning that whatever a meat-eater can eat, there is always a vegan option out there to match it. While vegans were once thought of as a bunch of malnutritioned, skinny, sickly hippies with unrealistic dreams, chomping on lettuce leaves all day, today in 2015 those days are finally gone! Enter the greedy vegan into the mix, and you will discover cupcakes, pizzas, ice cream, mac and cheese, and all the good things!

This year the World Vegan Day festival took place in Melbourne, and what an event it was! While all the regular and expected stands to do with animal rights and welfare were present, there were also hundreds of other stands bursting with exciting products and tasty delights! From stylish handbags made of cork skin, to cruelty free natural cosmetics, ice cream and chocolate companies giving out samples, cheese and yogurt stands crowded with curious bystanders, shoe companies with Doc Martens and ballet shoes on display, and a very popular Mexican food truck, there was truly something there for everyone, vegan or not, animal activist or not!

An interesting thing I discovered along my festival adventure was that the Animal Liberation Party is Australia’s fastest growing political party! I had no idea there was even such a party, let alone to find that it has actually had its hand at changing laws in relation to animal welfare.

World Vegan Day appropriately takes place on Mahatma Gandhi’s birthday, October 2nd each year. Every year a different location hosts the event; next year it will be destination, Buenos Aires!  On that note, I will leave you with a powerful and true quote by the late Gandhi.

“The greatness of a nation can be judged by the way its animals are treated.”