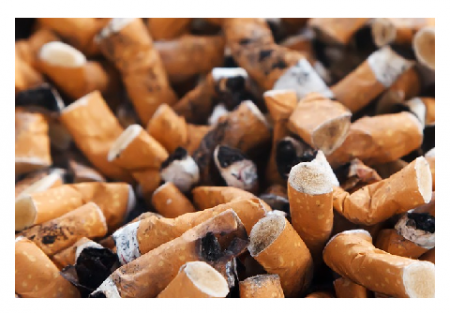 The World Health Organization (WHO) is urging governments to prepare for plain packaging of tobacco products as part of a comprehensive approach to tobacco control aimed at reducing smoking which, it said, kills millions of people each year.

The following are matters of serious concerns that one would do well to reflect on:

The tobacco epidemic is one of the biggest public health threats the world has ever faced, killing around 6 million people a year.

Nearly 80% of the more than 1 billion smokers worldwide live in low- and middle-income countries, where the burden of tobacco-related illness and death is heaviest.

Tobacco users who die prematurely deprive their families of income, raise the cost of health care and hinder economic development.

In some countries, children from poor households are frequently employed in tobacco farming to provide family income. These children are especially vulnerable to “green tobacco sickness”, which is caused by the nicotine that is absorbed through the skin from the handling of wet tobacco leaves.