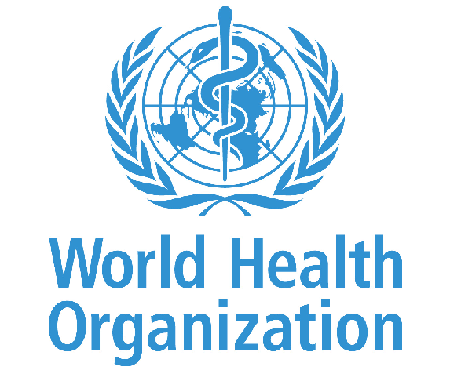 WHO in its report has condemned the unwonted attacks on hospitals  located in Western Rural Aleppo and  Idleb in Syria.

The organization said at least two people were reportedly killed as a result of the attacks and 19 people were wounded, including six medical staff. It also noted that there has been an increase both in the number of attacks as well as frequency against healthcare facilities within Syria.

Throughout 2016, WHO and partners have documented 126 such attacks across the country.

The organization further reported that the damaged facilities in the recent attack were a frontline trauma and secondline trauma hospitals located in Western Rural Aleppo.

It further stated that three of the hospitals were providing more than 10 000 consultations and more than 1500 major surgeries. However, the recent attacks have seriously reduced the availability of health services in northern Syria.

Moreover, it said that two hospitals in Idleb which were providing almost 10,000 consultations per month, as well as more than 200 major surgeries and 600 deliveries, have suffered serious setbacks due to attacks from fighting forces.

It also added that an attack on a mobile clinic in the Jishr-Ash-Shugur area of Idleb deprives more than 3500 patients of access to essential basic healthcare.

WHO has not only appealed but also demand that all parties in the conflict respect the safety and neutrality of health workers, health facilities, and medical supplies.