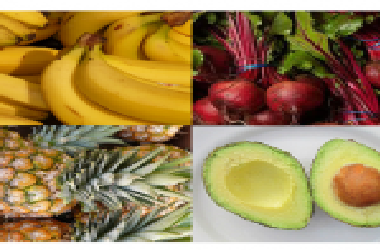 World food prices increased for the last three consecutive months reaching a 10-year peak in October according to reports from the UN food agency.

Increases in the prices of cereals and vegetable oils have played a major role in this new development.

The Food and Agriculture Organization’s (FAO) food price index, which tracks international prices of the most globally traded food commodities, averaged 133.2 points last month compared with a revised 129.2 for September.

The September figure was previously given as 130.0.

The October reading was the highest for the index since July 2011.

On a year-on-year basis, the index was up 31.3 percent in October.

Agricultural commodity prices have risen steeply in the past year, driven by harvest setbacks and strong demand.

The FAO’s cereal price index rose by 3.2 percent in October from the previous month.

That was led by a five percent jump in wheat prices, which climbed for a fifth consecutive month to reach their highest since November 2012.