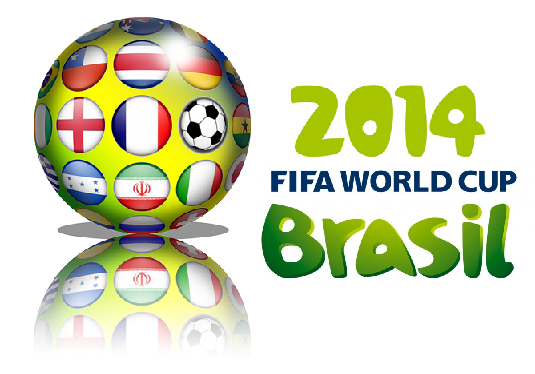 World Cup football is said to be the greatest extravaganza on earth. Every four years, the senior men’s national teams from around the world compete to see which team will win the international championship.

Since the inaugural tournament in 1930 the competition has continued except in 1942 and 1946 when it was cancelled because of the Second World War.

Today, the World Cup tournament fields 32 teams, over 700 players and a month of back to back football but there can only be one winner.

Now, a look at the countries that have gained bragging rights over years by winning the championship reveals thus:

Brazil has won the championship five times and they are the only team to have played in every tournament. Brazil run of play brings a certain level of artistry to the game that is not easily found amongst other teams.

Having won the championship four times, Italy is not far behind Brazil in their victory lap. Italy always has that little oomph when it comes to the World Cup. A surprise victory at the 2006 World Cup took them to a total of four wins, just one behind Brazil.

Germany can never be counted out when it comes to strutting their stuff on the big football stage. Germany has had three World Cup wins. However, it is interesting to note that all three of Germany’s wins came when they were West Germany. Since the falling of the Berlin Wall, unified Germany has failed to win the World Cup to date.

Argentina is one of the football kingpins of South America. They have had two world cup wins to their credit, thus far. They boasted great past players such as Diego Maradona, Gabriel Omar Batistuta, Omar Sivori, and Daniel Passarella. Today, their star player is the unstoppable Lionel Messi and his entire country looks to him to take home the 2014 World Cup.

Uruguay joins Argentina as the two top South American countries to have won the World Cup tournament. Uruguay, with notable wins in 1930 (the inaugural World Cup) and 1950 (when they upset hosts Brazil to win the World Cup). Since then, they have have failed to show their former class at the world cup games.