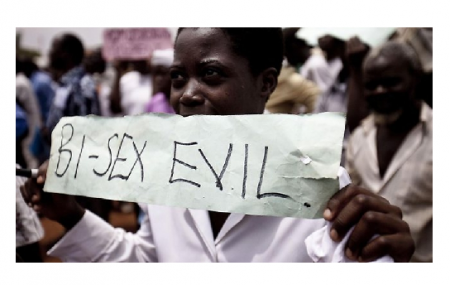 The World Bank has postponed a $90m (£54m) loan to Uganda over its tough anti-gay law, which has drawn criticism from around the world.

World Bank officials said they wanted to guarantee the projects the loan was destined to support were not going to be adversely affected by the law.

The loan was intended to boost Uganda’s health services.

It allows life imprisonment as the penalty for acts of “aggravated homosexuality” and also criminalises the “promotion of homosexuality”.