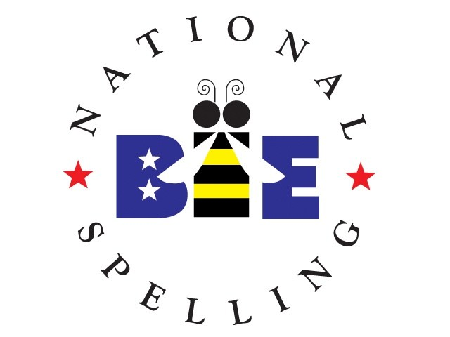 For the third straight year, the Scripps National Spelling Bee has produced co-champions as winners of the competition.

Nihar Janga, 11, of Austin, Texas, and Jairam Hathwar, 13, of Corning, New York, were named co-champions on Thursday night, May 26, after 39 rounds of putting their spelling skills to the test.

The contest has produced Indian-American champions for nine straight years and 14 out of the last 18. Additionally, for two years in a row, the competition has yielded back-to-back co-champions who did not get a single word wrong during the two-day televised competition.

The competition also features a range of attractive prizes which no doubt served as a motivational factor the “Bees.”

The prizes are listed accordingly:

Merriam-Webster: a $2,500 U.S. savings bond and a complete reference library

PLUS: A trip to New York City for the Champion to appear on LIVE with Kelly

For the Champion’s School and Sponsor:

A medal from the Scripps National Spelling Bee

Kindle: a Kindle Paperwhite and a commemorative cover

*Spellers who are eliminated from the competition in the same round are assigned the same rank (place).