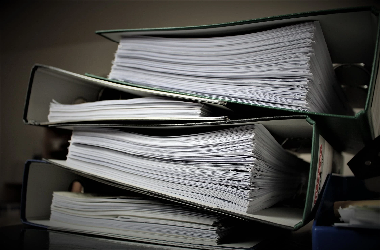 The five-member task force, led by Senator Don Wehby, which has the responsibility of producing a Corporate Governance Report, will make their submission to Cricket West Indies by mid-July, according to a press report.

The task force report, initially due in May was delayed as members requested a push back of the deadline.

He also said that his task force conducted interviews with all the presidents of the regional boards.

Part of the task force mandate was to revisit the 2007 Patterson and Wilkins reports and others, and make recommendations for the restructuring of the governance of the cricket regionally.