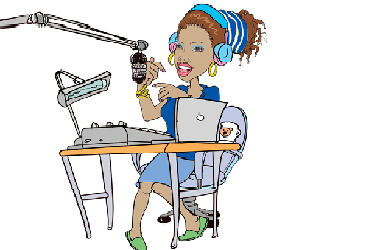 The touring party, who will all be tested for COVID-19 this week, is scheduled to fly to England on a private charter on August 30.

The West Indies Women’s squad will live, train, and play in a “bio-secure” environment during the four weeks of the tour, as part of the comprehensive medical and operations plans to ensure player and staff safety which will restrict movement in and out of the venues.

All players were given the option to decline selection for any Covid-19 related concern. Anisa Mohammed was the only potential selectee who declined the invitation to travel to England.

CWI fully respects her decision to choose to do so.

Kaysia Schultz is the only uncapped player in the squad. Fourteen players of the touring party were part of the West Indies Women’s squad that participated at the ICC Women’s T20 World Cup in Australia, earlier this year.

West Indies Women are scheduled to arrive in Derby on August 31 and will be based in at the Derbyshire Cricket Ground for the duration of the tour.

The tour will be broadcast here in the Caribbean across ESPN, ESPN2, and ESPN Play platforms and in the UK on Sky Sports with a live simulcast on both the BBC and Sky Sports for the third T20I.