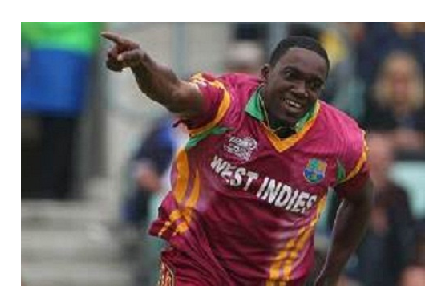 West Indies are likely to go with a three-pronged pace attack in the second Test against New Zealand which bowls off on Monday, as they seek to rebound from last week’s heavy defeat and level the series.

The Caribbean side were hammered by 186 runs inside four days in the first Test at Sabina Park in Kingston last Wednesday, and will hunt a victory over the next few days at Queen’s Park Oval in order to stay alive in the three-Test rubber.

While they fielded two seamers and two spinners in the opening Test, captain Denesh Ramdin hinted on Sunday that they could play the lone spinner as they looked to boost their fast bowler options.

“Looking at the pitch, it looks like a little more grass than Jamaica so we may have to make some changes to our spin department,” Ramdin told reporters.

“Come tomorrow, [it] depends on how (Shane) Shillingford feels – he has a little niggle – and how (Sulieman) Benn is feeling. The fast bowling unit we have is bowling well so maybe we’ll get one extra fast bowler and try to get some wickets.”