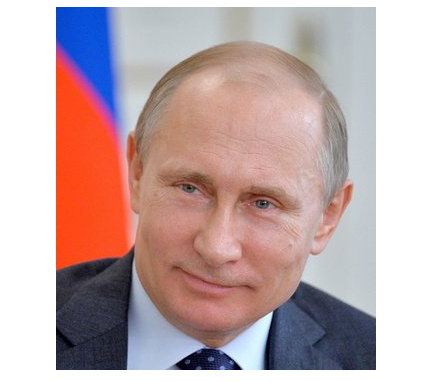 Donald John Trump – the Donald is the 45th and current President of the United States.

He is viewed as a political neophyte by many of his detractors, but no one can seriously question his business acumen.

The 72-year-old Trump was born and raised in Queens, New York City.

He has an economics degree from Wharton School of the University of Pennsylvania.

He entered the real estate business at an early age specializing in building or renovating skyscrapers, hotels, casinos, and golf courses.

He later moved into other business areas including licensing his name for real estate and consumer products, co-authoring books, producing television shows, and the staging of beauty pageants, among others.

Although a newcomer to active politics, Trump managed to outsmart and defeat sixteen opponents in the Republican primaries to represent the Party as the presidential candidate in the 2016 general election.

He subsequently defeated the Democratic Party nominee Hillary Clinton, a political veteran, to become the 45th President of the United States.

The truth is Trump is a wily old fox and one that cannot be trifled with easily.

He is no friend of the media and has been criticized for being uncouth, a populist, a rabble-rouser, and even referred to as a dotard by North Korean President Kim Jong Un.

The fact of the matter is Trump is a no holds barred man. He takes no prisoners and since assuming his role as president he has not only turned the local political happenings upside down but also stirred up the international world order.

He has ordered a travel ban on citizens from several Muslim-majority countries, signed tax cut legislation which also rescinded the individual insurance mandate provision of the Affordable Care Act, opened the Arctic Refuge for oil drilling, enacted a partial repeal of the Dodd-Frank Act, withdrew the U.S. from the Trans-Pacific Partnership trade negotiations, the Paris Agreement on climate change, and the Iran nuclear deal.

Additionally, he has recognized Jerusalem as the capital of Israel and imposed import tariffs on various goods from China, Canada, Mexico, and the European Union.

Trump’s protectionist and nationalist policies have not won him friends or gain him favor outside his solid Republican base.

That said, his poll approval numbers continue to be in the high 40s which are not bad, all things considered.

Now, with a meeting set for Trump to meet with Russia’s President Vladimir Putin, questions are rife in the press on whether he is any match to Putin in a one-to-one meeting in negotiation.

Moreover, fears have been expressed on whether Trump will make concessions to Putin that will harm the interests of U.S. traditional allies.

Although these questions and concerns are not unfounded, given Trump’s experience, street-smart, and ability to think outside the box, one cannot help but think that President Trump will not be blindsided or run roughshod over by Putin.

That said, politics is the art of the possible, and Trump ought to be given the benefit of the doubt.

After all, he has shown time and again that he knows how to win and Putin may just found his match against a man who is not prepared to play by the rules.