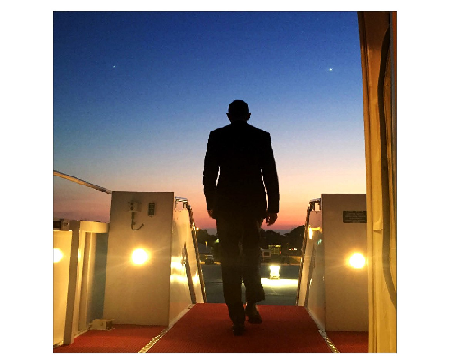 Given the time, energy, and political capital invested in getting the Affordable Care Act (Obamacare) pass, it will be a shame and disgrace for the opposition Democratic Party to just bend over and take it – the repeal and replace – from the new Republican-led Donald Trump’s Party without any resistance.

Does the Democratic Party have any strategy to avert the wholesale repeal and replacement of the soon to be implemented policy of the Republican Party?

The indecent haste and speed at which the GOP is pushing for a replacement without any buy-in from the public is not only cause for concern but disturbing.

The questions that go begging from the beneficiaries of the Affordable Care Act are:

Will the Republican Party’s replacement insurance plan reduce the overall costs of healthcare as currently obtains under Obamacare?

Will it cover the essential health benefits such as treatment for mental health, addiction and chronic diseases as currently obtains under Obamacare?

Will it cover maternity and newborn care as currently obtains under Obamacare?

Will it cover services and devices to help people with injuries, disabilities, or a chronic condition as currently obtains under Obamacare?

Will it cover lab tests, pediatric, and prescription drugs as currently obtain under Obamacare?

Will it cover outpatient care, emergency room service, and hospitalization as obtains under Obamacare?

Will young people have access to insurance as currently obtain under the Obamacare?

If the answers to the foregoing questions are no, then the Republican Party should be forced to declare its hand.

Moreover, it would be time for the over 30 million Americans who would lose their coverage to unite and protest any move that would set them at a disadvantage.

It is now 7:00 a.m. Do you know what is the health insurance coverage of your Republican and Democratic Parties’ lawmakers?

What qualifies the political leaders for better health insurance coverage than the tax paying public whom they have asked for power?

Shouldn’t part of that power and authority be used to enhance the quality of life for people of this great republic?

Politicians must be made to understand that they are the servant of the people and not the other way around.

President-elect Donald J. Trump has shown the masses and in particular, the Democratic Party what it takes to win power and ultimately get things done.

Now, will the opposition leaders stand idly by and watch people fall like flies from their insurance coverage?