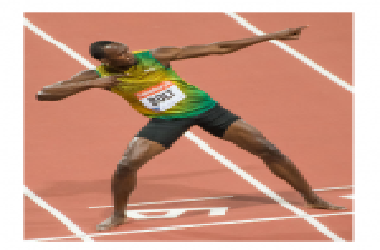 Usain St. Leo Bolt, the 36-year-old retired Jamaican sprinter, widely considered the greatest sprinter of all time, has now added another accolade to his well-decorated career.

The world record holder in the 100 meters, 200 meters, and 4 × 100 meters relay has been awarded another honorary doctorate degree, this time from Brunel University London.

The eight-time Olympic gold medalist, who appeared via video from Jamaica, used the moment to encourage graduates to never give up on their dreams.

Bolt also expressed his gratitude to the University for the role they played in helping him achieve legendary status.

Brunel University was the training ground for Bolt on many occasions, including his lead-up to the 2012 London Olympics, where he earned three gold medals.

Brunel’s Professor of Sport and Exercise Psychology said the University is proud to have played a part in Bolt’s success.

Bolt was also awarded the Honorary Doctor of Laws degree by the University of the West Indies, Mona, in 2011.

He gained worldwide fame for his double sprint victory in world record times at the 2008 Beijing Olympics, which made him the first person to hold both records since fully automatic time became mandatory.