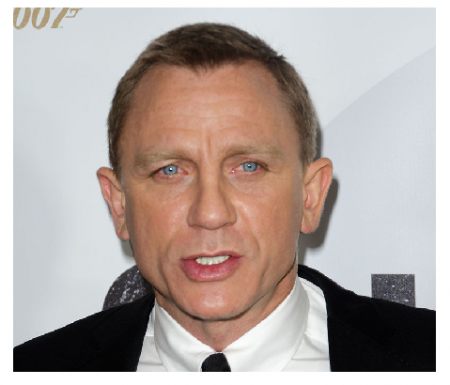 Daniel Craig, the 47-year-old British actor, may call it quits after starring in his fourth 007 James Bond movie — Spectre.

Spectre is scheduled to premiere November 6 and Bond fans are no doubt waiting to exhale.

Craig told Esquire in an interview that he didn’t know whether he would film another 007 movie after Spectre.

When asked directly if he would do just one more Bond film, he replied, “At this moment, no. I have a life and I’ve got to get on with it a bit. But we’ll see.”

The man being touted as heir apparent for the role is black British actor Idris Elba who is best known for his portrayal of drug lord and aspiring businessman Russell “Stringer” Bell in the HBO series The Wire, Detective John Luther in the BBC One series Luther, and Nelson Mandela in the biographical film Mandela: Long Walk to Freedom.

However, the suggestion of Elba playing the Bond role has become very controversial and when current 007 writer, Anthony Horowitz, reportedly said in a recent interview with the Daily Mail that Elba is “too street” and not suave enough to play James Bond, all hell broke loose as fans on both sides made their position known in no uncertain terms.

Popular radio talk show host Rush Limbaugh had earlier commented that “James Bond is a total concept put together by Ian Fleming. He was white and Scottish. Period. That is who James Bond is, was,” Limbaugh declared.