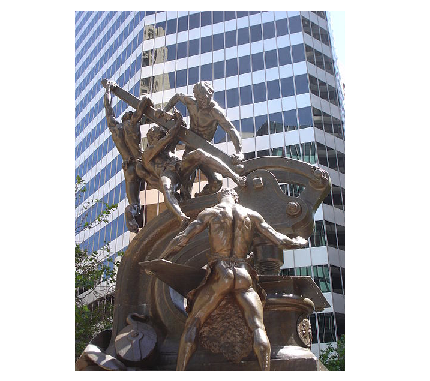 Social class is said to be a relatively permanent and ordered division in a society whose members share similar values, interests, and behaviors.

The fact is societies, in general, maintain some form of class structure which is determined by the combination of a number of factors such as occupation, income, education, wealth, and other variables.

In some social systems, classes are fixed and rigid thus making it difficult for members of different classes to change their social positions.

Marketers must not only understand the major environmental forces that impact the company’s business but must also adopt strategies to capitalize on marketplace opportunities and meet new challenges.

Now, marketers are interested in social class not because of status per se but on the basis that people within a given class tend to display similar buying behavior. Social classes show demand differences as well as distinct product and brand preferences for various categories of products and services.

This class represents 1 percent of the U.S. population and is referred to as the social elite. They include top-level executives, celebrities, heirs, and earn an income of over $500,000 per anum.

These are high-income earners of over $200,000 per year. They represent 2 percent of the population.

These represent 12 percent of the population and comprised of professionals, independent business persons, and corporate managers.

Household incomes among this class vary from the high 5-figure range to commonly above $100,000.

32 percent of the population makes up the middle class. They are the average-pay white and blue-collar workers. Incomes among this group commonly range from $35,000 to $75,000.

This class makes up 38 percent of the population and depends heavily on relatives for economic, social, and emotional support.

This class is described as the working poor and accounts for 9 percent of the population. They earn over $25,000 annually.

The lower lowers are visibly poor, often poorly educated, unskilled, unemployed, and depend on public assistance. They make up 7 percent of the population and earn a household income of about $18,000.

Marketers armed with information on the social class can use it in part as a criterion for segmenting the market and targeting specific customers.