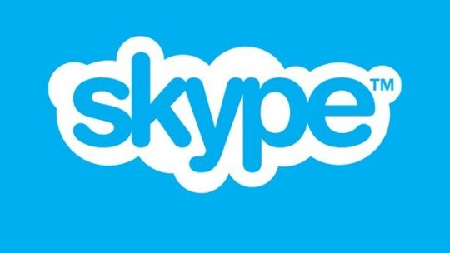 Get out! That’s what China seems to be saying to Skype and many other foreign Apps such as WhatsApp, Gmail, Facebook, Snapchat, Twitter, among others.

For almost a month, Skype, the internet phone call, and messaging service have been unavailable on many sites where apps are downloaded in China, including Apple’s app store in the country.

“We have been notified by the Ministry of Public Security that a number of voice over internet protocol apps do not comply with local law. Therefore, these apps have been removed from the app store in China,” an Apple spokeswoman reportedly told New York Times.

The disruption of Skype service has generated a lot of commotion, but with Beijing stranglehold on Online communication channels, users have no choice but to remain in a grin and bear mode until or if at all the Microsoft owned Skype can resolve the problem.

It is speculated that many of these overseas apps have been disabled because of encryption issues and their use of anonymous identification.

This, of course, does not sit well with the government which wants to be in full control of all Internet protocol.

Skype owner Microsoft has reportedly told the BBC the app had been temporarily removed and the company was working to reinstate the app as soon as possible.