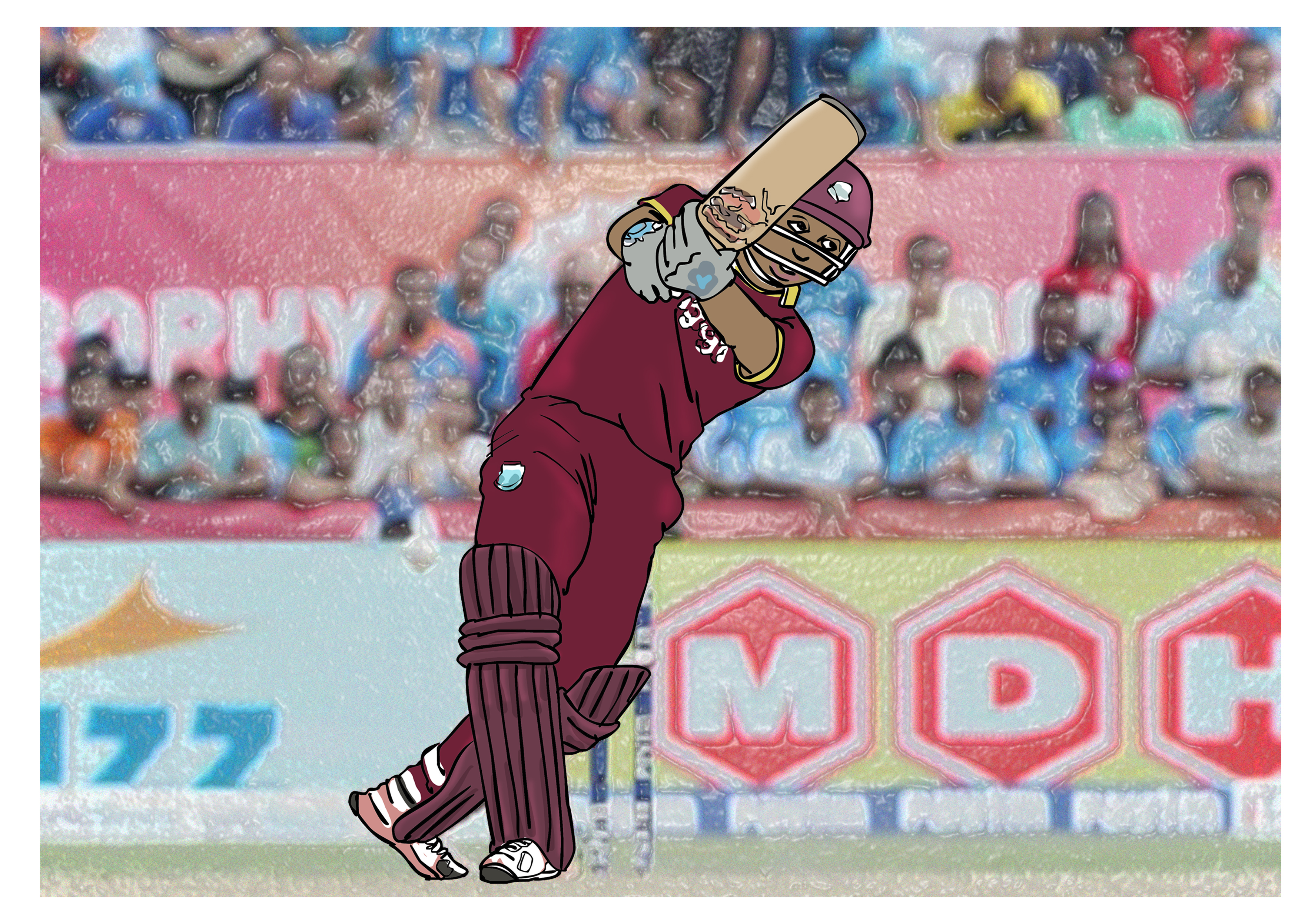 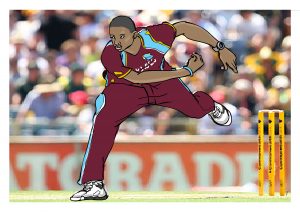 If you are a betting person, one of the safest bets in sport is the West Indies losing an away Test match, especially if that match is in Asia. A few years ago, the West Indies would be odds-on favorites to win against Bangladesh regardless of the location of the game.

This, has, however, drastically changed as evidenced by the ongoing series where Bangladesh continues to outplay the Windies completely. It shows that the morale and competitiveness of this West Indies team are at an all-time low, and we should not be surprised if Zimbabwe or even Afghanistan beat them in a Test series.

The performance by the Windies in Asia over the last twenty years has been exceptionally poor – only winning a match against Pakistan in 2016, when playing against the major Asian teams of India, Pakistan, and Sri Lanka. Before that victory against Pakistan, they won a match against India way back in 1994. But why does the West Indies perform so poorly in Asia? We will highlight some possible reasons.

One of the reasons for the poor performance is the batsmen’s inability to play quality spin as well as the lack of a world-class spinner in the West Indian bowling line up. When playing on Asian pitches, batsmen are required to be quick on their feet, play late, and be decisive in their decision making.

West Indian batsmen have found this extremely challenging and are like sitting ducks when they come up against quality spin bowling and tend just meekly to surrender in Asian conditions.

Either of these explanations is just not acceptable since both the West Indies Cricket Board and the players have a responsibility to the people of the Caribbean and should be held accountable for their performance.

Cricket West Indies has not been aggressive enough in enlisting the services of quality spin bowling coaches to help the batsmen of the region become more equipped at playing spin as well as to develop the skill set of the spin bowlers in the region.

It is now time for us the people of the Caribbean to demand action from Cricket West Indies to address this worrying trend of sub-standard performance in Asia.

Another possible reason for the continued sub-par performances in Asia is that touring West Indian teams do not play enough practice matches to acclimatize themselves with the conditions before getting into the intensity of a Test match.

This is critical, especially when you have a young team with several players that have limited playing experience in Asian conditions. Practice matches will allow the players to get a feel for the conditions, which will boost their confidence levels and performance in the Test matches.

I would love to see West Indian teams that are touring Asia play at least three first-class matches before playing a Test match. I know that the schedules are hectic, but Cricket West Indies has to look at the bigger picture when negotiating with its Asian counterparts and get some first-class matches included on the tour calendar.

Finally, the downright disappointing performances in Asia has been going on for far too long and seem to be getting worse instead of better. The West indies meekly surrendered to Bangladesh by an innings and 184 runs in the just-concluded Test match, and one has to wonder how worse the situation can get.

I will, however, not hold breath in expectation that the changes that I have recommended will be implemented or any change for that matter. The people of the Caribbean are however getting more disillusioned by the day with West Indies Cricket and the institution although sad to say is dying quickly all around the Caribbean.