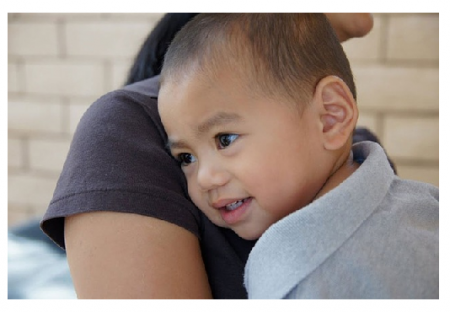 Chinese Mothers and their values compared to their western counterparts.

Often times many mothers from the west shudder at the thought of how strict Chinese mothers can be. The simple fact of the matter is if western mothers spent more time putting the kind of discipline that Chinese mothers put into their children, the children of the west may have a fighting chance.

Chinese mothers demand perfection; they don’t ask for it or say pretty please it is a must or you will face dire consequences. Western mothers spend more time asking nicely or asking the children “what would you like to do?” When the children of the west need to be reminded they are just that, children and are not in a position to make decisions on their own.

The Chinese heritage understood this and has been implementing this methodology and way of thinking for many years. The Chinese mother has successfully put out music prodigies, math prodigies, and technological advanced inventors through the methodology of an iron fist in a velvet glove.

Why the west will always be ranked second or third among education! The mothers of the west have a better chance of trying to raise their children and conforming to today’s society in the west than entering into a battle against the state that they cannot win.

How to overcome culture shock between Chinese mothers and their counterparts to the west?

Chinese mothers will always lead the race in child development over the western counterparts simply because it is based on a tradition that has been around for centuries.

When you take the culture in to account of the western mothers, most people forget that the United States is a country that is founded on immigrants. How does that affect the two cultures and motherhood?

The United States is a melting pot or a multi-cultural country; it is still working to develop its own traditions. Most traditions in American families depending on what part of the country you live in; for example, the east coast is Scottish, Irish, Italian, German, and now has a massive influx of Hispanic. All have different values and ways of raising their children, yet they are all Americans and cannot accomplish what Chinese mothers have spent multiple generations building.

The foundation and culture has been there without a single crack in its block; it ismore than a tradition for Chinese mothers, and it is their way of life.