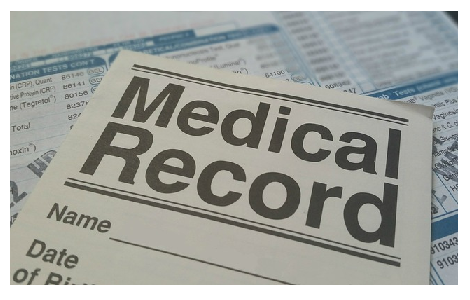 The World Health Organization (WHO), in a recent press release, has urged countries to move towards universal health coverage and to scale up international investment in catalytic development funding.

“The best way to assure meaningful progress towards the new global health goal is for countries to move closer to universal health coverage,” said Dr. Margaret Chan, WHO Director-General.

The organization noted that many countries will need help to generate the funding to realize this goal.

The organization will focus on strengthening international cooperation to build developing countries’ capacity to improve domestic tax policy and revenue collection as well as efforts to reduce illicit financial flows and tax avoidance at the international level at a conference scheduled this week.

Progress towards the Millennium Development Goals WHO said that by the end of this year, if current trends continue, the world will meet Millennium Development Goal targets for turning around the epidemics of HIV, malaria and tuberculosis, and increasing access to safe drinking water.

It also noted that substantial progress has been made in reducing child under-nutrition, maternal and child deaths, and increasing access to basic sanitation.

However, the health organization underscored the point that huge gaps still remain between and within countries and argued that a lot more need to be done especially among countries that are poorest as well as countries affected by conflicts.

It explained that there are now new health challenges such as the Ebola crisis in West Africa and the rise of noncommunicable diseases.

It also said that countries have agreed a new global health goal with a strong focus on equity – to ensure healthy lives and promote well-being for all at all ages.

At the same time, the organization noted that data tracking has shown   that 400 million people do not have access to essential health services and 6% of people in developing countries are tipped into or pushed further into extreme poverty because of health spending.

The organization indicated that part of its focus for the past 5 years has been universal health coverage, where it sought to redress some of the imbalances.

The Organization recommends reducing the need for people to pay directly for services at the point of delivery – out of their own pockets. In countries that depend heavily on out-of-pocket payments, health bills push 100 million people into poverty each year.

It also said that public funding is key to reducing out of pocket expenditure and as public spending on health goes up, dependence on out-of-pocket payments declines.