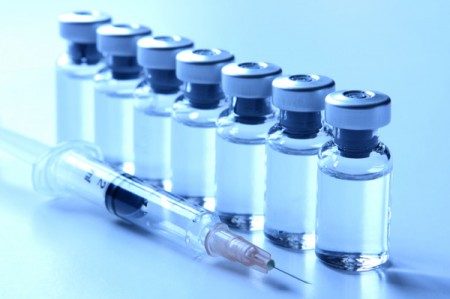 In a move to arrest the outbreak of the Ebola disease, the World Health Organization (WHO) convened a meeting with high-ranking government representatives from Ebola-affected countries and development partners, civil society, regulatory agencies, vaccine manufacturers, and funding agencies yesterday to discuss and agree on how to fast track testing and deployment of vaccines in sufficient numbers to impact the Ebola epidemic.

According to a media release on the organization’s website www.who.int:

Key consensus commitments achieved during the meeting include:

WHO was called upon by all parties to ensure coordination between the various actors.

Vaccines may have a major impact on further evolution of the epidemic. All parties are working together to finalize the most rapid approach for developing and distributing vaccines, including direct engagement with affected communities so that effective treatments and prevention methods are embraced and shared far and wide by the most effective ambassadors, the communities themselves.

Trials of vaccines have already begun in the U.S., U.K., and Mali, and are beginning in Gabon, Germany, Kenya and Switzerland to determine safety, dosing and efficacy.

“As we accelerate in a matter of weeks a process that typically takes years, we are ensuring that safety remains the top priority, with production speed and capacity a close second,“ says Marie-Paule Kieny, WHO Assistant Director-General of Health Systems and Innovation.

As next steps, the WHO Director-General will be working with groups to advance vaccines’ trials and deployment in the most expeditious manner possible.

There were representatives from SAGE, the African Development Bank, the Bill and Melinda Gates Foundation, the European Federation of Pharmaceutical Industries, the European Investment Bank, the European Medicines Agency, the GAVI Alliance, the London School of Hygiene and Tropical Medicine, Médecins Sans Frontières/Doctors Without Borders, the Paul Erlich Institute, the U.S. Centers for Disease Control and Prevention, the U.S. Food and Drug Administration, the Wellcome Trust, and the World Bank; and executives from GlaxoSmithKline (GSK), Johnson & Johnson, Merck Vaccines, and New Link Genetics.