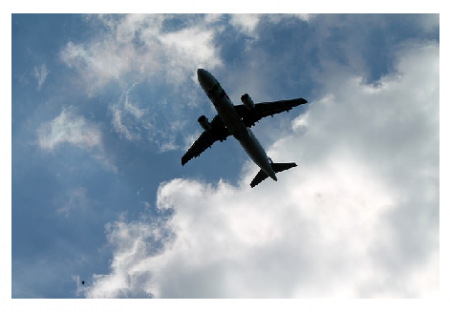 In a press release on its website, who.int, the World Health Organization (WHO) has reiterated its position that the risk of transmission of Ebola virus disease during air travel remains low.

“Unlike infections such as influenza or tuberculosis, Ebola is not airborne,” says Dr Isabelle Nuttall, Director of WHO Global Capacity Alert and Response. “It can only be transmitted by direct contact with the body fluids of a person who is sick with the disease.”

“Because the risk of Ebola transmission on airplanes is so low, WHO does not consider air transport hubs at high risk for further spread of Ebola,” says Dr Nuttall.

In early August, after the meeting of the Ebola Emergency Committee under the International Health Regulations, WHO provided advice to countries to help contain the current Ebola outbreak and prevent it from spreading further.

Worldwide, countries should provide their citizens traveling to Ebola-affected countries with accurate and relevant information on the Ebola outbreak and measures to reduce the risk of exposure.