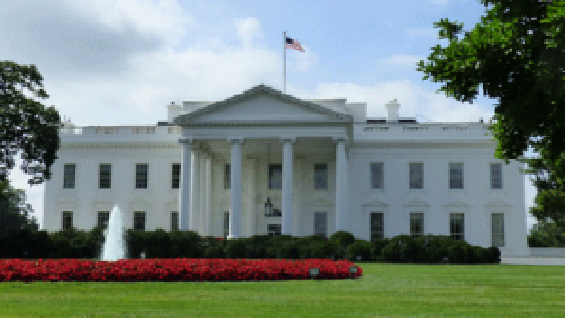 The running commentary on President Trump’s impeachment inquiry would make for an exciting drama series but for the seriousness and the considerable importance of the political matter at hand.

The White House, last week, told the House Democrats conducting the impeachment inquiry to as much as “shove it.”

It charged that the inquiry is “completely baseless” and a “reckless abuse of power.”

This snub comes against the background of a deadline set by House Democrats for the White House to say whether it would participate in the impeachment proceedings.

“As you know, your impeachment inquiry is completely baseless and has violated basic principles of due process and fundamental fairness,” Cipollone wrote in a two-paragraph letter.

“Adopting articles of impeachment would be a reckless abuse of power by House Democrats, and would constitute the most unjust, highly partisan, and unconstitutional attempt at impeachment in our Nation’s history.”

The counsel in his letter reaffirmed the President’s call to House Democrats to expedite the impeachment posthaste thus:

Whatever course you choose, as the President has recently stated: “if you are going to impeach me, do it now, fast, so we can have a fair trial in the Senate, and so that our country can get back to business.”