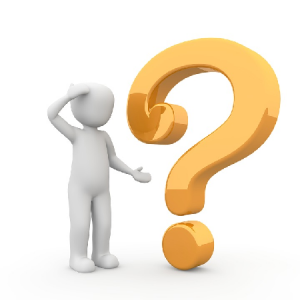 Jamal Ahmad Khashoggi, the Saudi journalist, author, and the former general manager and editor-in-chief of Al-Arab News Channel as well as former editor for Saudi newspaper Al Watan and more recently a reporter for Washington Post, has gone missing.

This comes after the reporter was last seen going inside the main entrance of the Saudi consulate in Istanbul, Turkey.

He reportedly said that the Saudi government had banned him from Twitter.

He also opposed the Saudi Arabian-led intervention in Yemen.

Since his mysterious disappearance, it has been speculated that he was murdered and dismembered inside the consulate.

It is also reported that he had gone to obtain paperwork to marry his Turkish fiancée. When he did not return, she alerted officials.

Since then, Turkish authorities have told the media that the recordings from the security cameras did not show any evidence of Khashoggi leaving the consulate.

On the other hand, Saudi authorities have denied that they had anything to do with Khashoggi’s mysterious disappearance.

In the meanwhile, President Trump vows “severe punishment” if Saudi Arabia is behind the disappearance of Jamal Khashoggi.