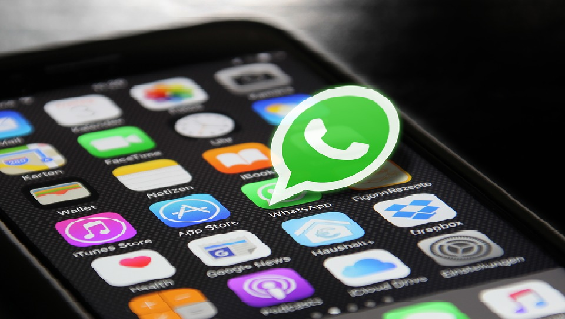 These numbers were the first the Facebook-owned service was witnessing in a single day in its 10-year history.

The company said more than 12 billion of the messages sent globally were picture messages.

In the United Kingdom alone, more than 900 million WhatsApp messages were sent as people welcomed the start of 2020.

Most of the messages sent are said to be new year greetings.

The app, which has more than 1.5 billion active users, was bought by Facebook in 2014 for nearly 19 billion dollars.