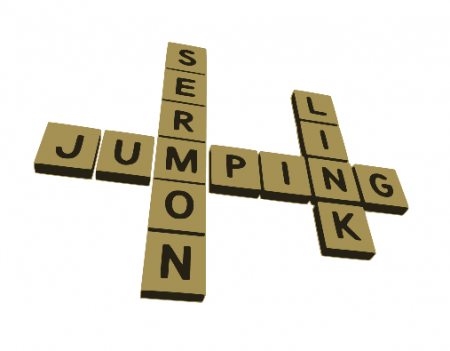 Language is more than just putting words together to form a sentence. It transmits the history and values of a culture it stops the threat of dominance by other cultures and creates commonality. A more practical point is that bilingualism costs money. A study back in 2002 put a cost of about $10 billion on bilingual school programming. For some opponents of US bilingualism, that’s enough to stop it right there. But it’s not that simple.

America prides itself on being a multicultural nation that seeks to shed sameness and to respect other cultures within its borders. If the idea of multiculturalism is to really exist, you are going to need a way that each cultural group can learn from each other about each other. That can be easily one through the use of a common language. It’s not necessary a loss of the old language but an adoption of the host language in a way that makes going through daily life a little easier.

One way assimilation comes into play is in the workplace. By 2015, half of the U.S. working population will be immigrants and that’s expected to grow until 2035 when it’s expected that most of the growth in the country will be from immigrants. Stronger language skills means that employees will have more confidence in the workplace and emerge from invisibility to opportunities to make more contributions.  Both of those points have strong, measurable impacts on a company’s bottom line.

It’s become more apparent that the 21st century is the era of globalism where being able to communicate on different platforms means global, not just national opportunities. To date, there are close to 7,000 languages in the ability to speak two or more not only leads to financial opportunities but can even help the brain become more resistant to neurological diseases such as Alzheimer’s. For the next generation, learning to be bilingual at a young age can help them in overall learning by teaching them how to relate to and interpret data differently. It stands to reason that the long term benefits of multilingualism outweigh the short term costs and fears.