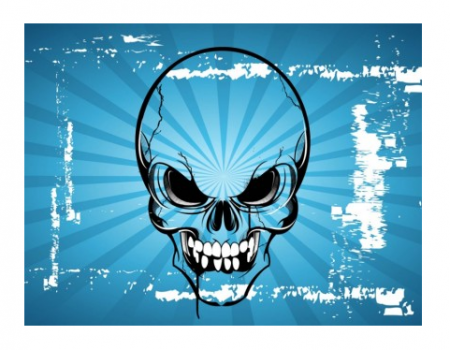 How could someone be so twisted? So evil? Whither to is that deceitful, manipulative sadistic behavior? Why do evil people act the way they do?

In an attempt to answer some of the foregoing questions, Professor Barbara Oakley draws on the advances in brain imaging that have illuminated  the relationship of emotions, genetics, and the brain.

Oakley looked at detailed case histories of famed geniuses such as Slobodan Milosevic, Mao Zedong, Joseph Stalin, and Adolph Hitler, and argues that they all had borderline personality disorder or antisocial personality disorder; a claim she supports with evidence from scientists’ genetic and neurological research.

She further lamented the trend in the academic world which tries to dissuade looking at the genetic component behind personalities.

Oakley delved at length in borderline personality disorder (BPD) by attributing tell tale signs such as long history of troubled relationships involving unhealthy idolization of the partner, an inability to accept that there is something wrong with one’s personality, and mood swings followed by deep regret as a concoction that can easily erupt into destructive behavior.

Oakley proffered that  “evil” people act the way they do mainly as the result of a dysfunction.

Studying the personality traits of evil people, Oakley declared “If you look at dictators, a common thread is that they have really, really good memories.” She surmised that such strong recollection can be used both to overpower underlings as well as come across as charming and witty in other situations.

In discussing the evolution of behavioral traits, Oakley draws connections to the physical structures and chemical processes within the human brain. Difference in genes  can produce considerable changes in the brain, she argued.

In seeking to unravel the mystery surrounding her sister’s enigmatic life  and death, Oakley concludes that genes were partially to blame for the sinister characteristics.