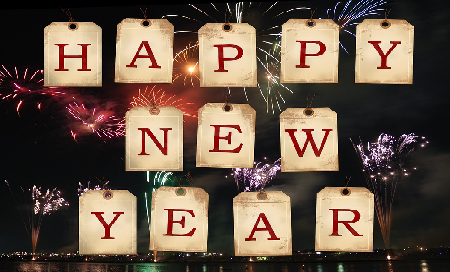 The Windies cricket team will be in the hunt early next year seeking not only to improve their ICC rankings but also to take home some silverware.

The fact is the team’s cupboard has laid bare up until recently when they pull off a 2-1 T20I win against Bangladesh.

However, apart from that series win, there is nothing else to shout about, and one could say without any fear of contradiction that the Windies has lost its swagger from its glorious heyday to what obtains today:

The team’s first outing for the new year will be a home series against England where they’re set to play three Tests, five ODIs, and three T20Is, between January and February.

December – Hosted by India for three ODIs and three T20Is

Now, one cannot help but wish the team a Happy New Year and better returns!