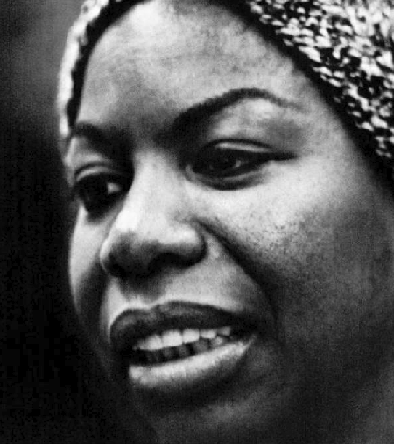 This Oscar-nominated biography of outspoken jazz singer/civil rights activist Nina Simone includes extensive performance footage, plus interviews with Simone and her family, associates and contemporaries, in a close look at the career and private life of one of the 20th century’s most compelling artists.

Trained as a classical pianist hoping to perform Bach at Carnegie Hall someday, Simone fell into jazz by chance and became enmeshed in the civil rights movement after the 1963 Birmingham church bombing, after which she wrote and performed hard-hitting, sometimes banned, songs like “Mississippi Goddam”.

Unfortunately, Simone’s undiagnosed bipolar disorder eventually led to unpredictable behavior both onstage and off. Her final years were spent abroad in scattershot “comeback” attempts, isolated from family and the audiences who had revered her for decades.

This film offers an engrossing portrait of a fascinating woman who was both somewhat a product of her time and ahead of the curve. (The DVD set also includes a CD of Simone recordings.)