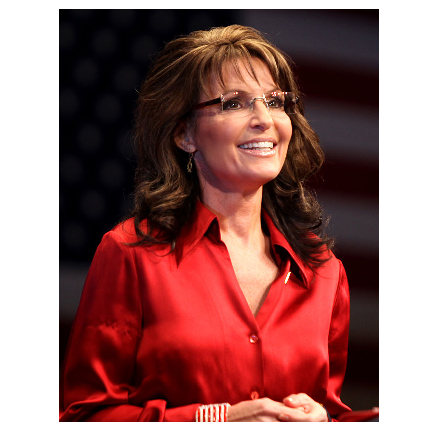 In a Fox News’ interview with Sean Hannity, Sarah Palin, the former Alaska Governor declared that she owes America a global apology as in her view John McCain should be the President of the U.S.

Palin’s apology epiphany came on the heels of President Obama’s announcement of his long-term strategy for defeating the Islamic State – a militant group formerly known as ISIS or ISIL.

She further questioned whether the President was taking the militant group ISIS seriously.

“So when Barack Obama, like the rest of us, hear these bad guys, these terrorists, promising that they will raise the flag of Allah over our White House, for the life of me I don’t know why he does not take this serious, the threat. Because yes, it’s more than a vision,” Palin said. “They’re telling– just like Hitler did all those years ago, when a war could’ve been avoided, because Hitler, too, did not hide his intentions. Well ISIS, these guys aren’t hiding their intentions either,” said Palin.

On the flip side of this, however, America owes the former governor a debt of gratitude for being on the 2008 GOP Presidential ticket thus guaranteeing a loss at the polls for the Republican Party and a win for the Democrats.

The fact is Sarah Palin was not ready for prime time and her stomp on the campaign trail was littered with missteps and mistakes.

Truth be told, when Palin should have said no, she gleefully accepted the position of being John McCain’s running mate in the 2008 election.

That said, her decision has saved the American people from a hawkish administration on the world stage, one that would not only be involved in wars on all fronts but also further ruin the American economy and generated more hatred from people around the world.