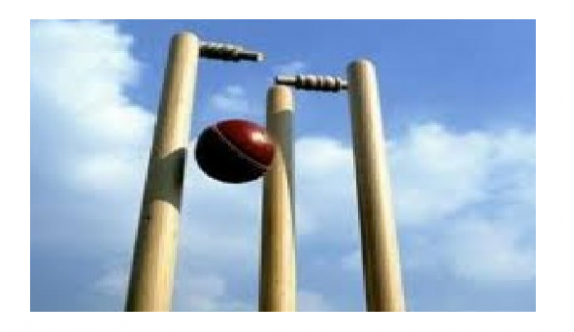 West Indies have been fined for maintaining a slow over-rate against India in the first ODI match in Chennai on Sunday.

David Boon of the Emirates ICC Elite Panel of Match Referees imposed the fine after Kieron Pollard’s side was ruled to be four overs short of its target after time allowances were taken into consideration.

In accordance with Article 2.22 of the ICC Code of Conduct for Players and Player Support Personnel, which relates to minimum over-rate offenses, players are fined 20% of their match fees for every over their side fails to bowl in the allotted time. As such, the team has each been fined 80% of their match fee.

Pollard pleaded guilty to the offense after the end of the match and accepted the proposed sanction, so there was no need for a formal hearing.

In the meanwhile, the Windies players are celebrating a well-deserved victory after chasing down a challenging total of 288 put on the board by India at the MA Chidambaram Stadium.

The boyz from the Caribbean overhauled the target in a canter with 13 balls to spare.

Man of the Match Hetmyer slammed 139 off 106 balls, striking 11 fours and seven sixes in an astonishing exhibition of power-hitting as he marched to his fifth ODI hundred in his 40th match.

In contrast, Hope patiently carved out an unbeaten 102 off 151 deliveries, counting just seven fours and a single six but providing the ideal counter to Hetmyer’s calculated onslaught en route to his seventh century in the format and second in as many matches following his unbeaten 109 against Afghanistan a month ago.

Sunil Ambris lost his wicket early for nine, and that made way for Hetmyer’s batting exhibition. After the fall of his wicket rising batting star left-hander, Nicholas Pooran joined Hope to wrap up the game in quick time by scoring 29 not out off 23 deliveries.