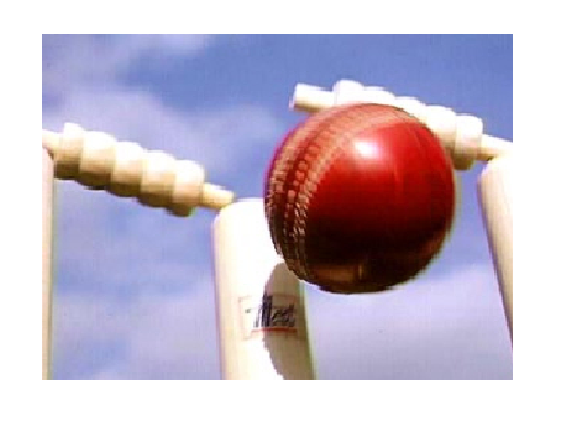 “I need to let people know what really happened, man. I am disappointed in the New Zealand Immigration system. I am very disappointed,” Franklyn Rose, a former West Indian pacer, repeated woefully before vocalizing his story about being locked-up abroad and then deported. The following is description of events, recounted by Rose. Rose commenced his professional contract with New Zealand Cricket playing and coaching at the club level in 2010. He played two (2) thrilling years at the club level before his contract ended, with high hopes of retaining a new one. This, however, did not happen for the former West Indian player.

In 2012, Rose was victim to a traumatic racial assault – one that changed his life forever. Four (4) Caucasian men slurred racially discriminatory words while attacking him in attempt to steal his car. “They beat me down. One [guy] missed my head and chopped me on the hand.” explained Rose. The former cricketer was subsequently admitted in the hospital in the Intensive Care Unit for three (3) days before being released prematurely. “The nurses kicked me out, [they] said they needed to care for other patients. And after a day, my friend had to take me back to the hospital. I was having some serious pains.” Rose said. “The doctors told me I had a blood clot in my lungs and I had nerve damage in my hand.” His cricket career was seemingly over. Irrespective of his medical condition, Rose was once again thrown out of the hospital after three (3) days.

A few days later, Rose had to be taken back to the emergency room. The public hospital refused to treat him. “They thought that I was addicted to drugs or pain medication or something. They knew I was sick though; that I had a blood clot. I ended up going to a private hospital instead.” said Rose. The refusal to treat him, Rose believed, was racially inspired as well. He emphasized that the private hospital fees ranged as high at $1500 USD a day, which he had to pay out-of-pocket. He was discharged after a week.

Related articles across the web