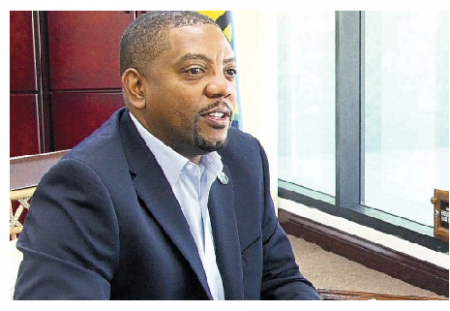 In a press release, the West Indies Cricket Board (WICB) announced that it has reached out to Caribbean media groups through the Caribbean Broadcasting Union (CBU) to develop stronger partnerships with a wider range of cricket programming and programs.

The relationship, according to WICB, will also include, training and technical development of production personnel to ensure broadcast is of the highest quality for all categories of cricket.

This impassioned plea was made at the 47th Annual General Assembly of the CBU on Wednesday (October 26) in Havana, Cuba.

Manager of Marketing and Communications, WICB, Carole Beckford, who made the presentation shared information regarding the ratio of content in other jurisdictions, but made the case for more cricket stories and features to be produced outside of live cricket.

The WICB boasts a rich archive of cricket material and Commercial Manager, Nelecia Yeates, told the delegates at the conference “the WICB is ready to share the information with our regional media partners, for creative program ideas to advance the cricket story.”

Yeates also noted, “there is so much more than live cricket and if we are to encourage the next generation to tune into the sport, we must have programs which are able to grab their attention.”

One of the recommendations from the floor included a “working group which will seek to look where the gaps are to identify the areas of greatest need.” The CBU has offered to support.

The WICB is now preparing for the start of the Digicel SportsMax Regional 4 Day Tournament which bowls of Friday, November 11. This tournament will feature day/night matches and the use of the pink ball. Digicel SportsMax is the official title and broadcast sponsor.