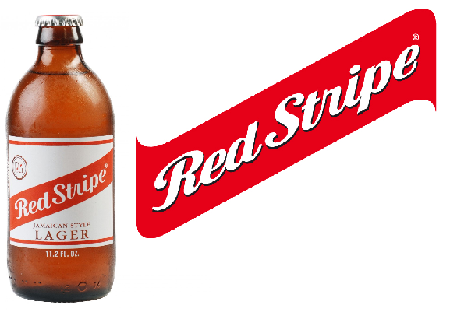 Dr. Peter Phillips, Jamaica’s Finance Minister, views the decision by the manufacturer of Red Stripe Beer to move its production back to Jamaica as a positive move and a step in the right direction.

The company had moved the production for North American consumers to the U.S.A several years ago, in a bid to take advantage of better incentives there.

Dr. Phillips was speaking at the announcement ceremony recently in which Red Stripe explained that producing its beer for North America in Jamaica will create up to three thousand jobs, including 170 at Red Stripe.

He highlighted a number of factors which influenced the decision, including “the tax reform arrangements, particularly including what has been done to remove duties of inputs into the production process for everyone.”

He added that “as a small country, what we need to do is to incentivize people to bring their productive operation here.”

Red Stripe is the latest in a line of manufacturers which have returned operations to Jamaica as economic conditions improve.

Just recently, Jamaica was named as the best place in the Caribbean to do business.

But Dr. Phillips said he was not satisfied with that distinction in the Caribbean instead he wants Jamaica to be the best to do business in the world.