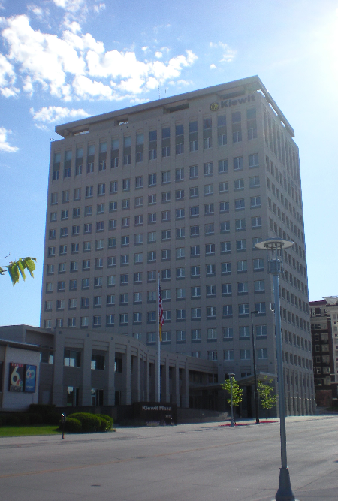 Berkshire with its more than 90 operating businesses, covering what seems to be from a pin to an anchor has shown a dramatic increase of 25 percent in profit.

Berkshire maintained it has no plan to sell IBM, despite sitting on a $1.5 billion loss.

On the other hand, other businesses, including the Geico auto insurer, boosted the company’s bottom-line.

Analysts, in general, expected operating profit of about $2,911 per share.

Class A shares of The Omaha, Nebraska-based company closed at $218,010 on Friday. Its shares have risen 10 percent since the beginning of the year.