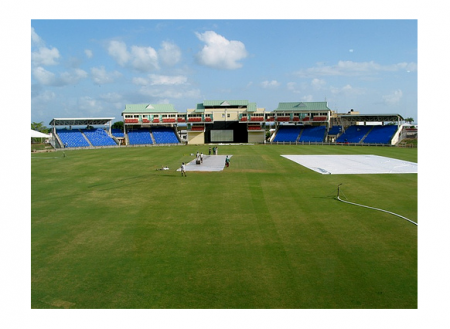 BASSETERRE, St. Kitts – THE Warner Park Cricket Stadium in St. Kitts is in the frame to be considered host for the Semi-Finals and Finals of the second edition of the Caribbean Premier League (CPL) in 2014.

CPL’s Chief Operating Officer Pete Russell  told SKNVibes Sports that the Federation is almost certain to host games in the 2014 tournament. “It is down to the government.”  he said.

But Russell was more cautious when asked about a CPL team for St Kitts, saying “not necessarily this year. I think that if opportunities arise in the future it will be considered. What has been great has been the enthusiasm shown in CPL, so we are hopeful that we can have those discussions.”