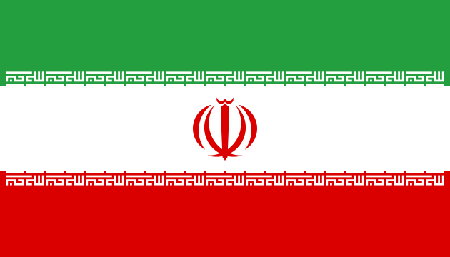 Since assuming office, President Trump has not only made a number of shocking utterances, but also taken a series of unpopular decisions.

However, it is his exchange with the leadership of Tehran that has put political observers of Middle East happenings on the alert.

Trump recently put Iran on notice via Twitter, saying that Tehran is “playing with fire – they don’t appreciate how ‘kind’ President Obama was to them. Not me!”

Earlier this year, he branded the deal to curb Iran’s nuclear program as “terrible.”

At the same time, Iran’s Revolutionary Guards General Amir Ali Hajizadeh warned that if the country saw the “smallest misstep from [its] enemies, our roaring missiles will fall on their heads.”