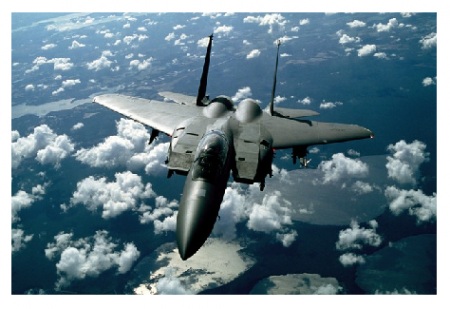 “So wake me up when it’s all over

when I’m wiser and I’m older

All this time I was finding myslef

And I didn’t know I was lost”

The foregoing chorus is taken from the song titled ”Wake Me Up.” It is written and sung by Aloe Blacc, a true break out song for the artist.

It is certainly apt as the U.S. once again seek to up the ante in their renewed effort to take on ISIS in the Middle East in the name of war.

Now, as the battle cry is made, the Republicans have come out in full support of the President to help crank up the war machine.

However, he received little or no support from the said Republicans on matters such as education, employment, healthcare, tax increase on the one percent, or the protection of the environment.

Here, one is not arguing for not going to war when it is deemed necessary, but should the haste and eagerness to go to war in the Middle East trump or take precedence over domestic issues, shouldn’t both be approached with the same vigor or if anything, domestic matters be given preferred attention? Today, as bad as the issues are in the Middle East, there are other regions around the world that are equally as bad, if not worse, certainly, they also could do well with a little fire power from the U.S.

The question, therefore, what is it about the Middle East that always seems to attract weapons of mass destruction from foreigners. Is it the oil? A easy target? A mystical spiritual power pull? Or a combination of all three?

So, as the U.S. plans to take the fight to ISIS, one should not expect to see any boots on the ground. The fact is the country is now in the mode of fighting its wars from the air in order to avoid the bloodshed and body bags of its own soldiers.

This is very much unlike the wars of the past where the U.S. gave the enemy all that it could muster. This of course included the lives of soldiers as back then they sacrificed for an outcome that would positioned the country as the world’s greatest superpower in the minds of people.

However, not so today, and this may very well left a bitter taste in the mouths of those who have to bear the brunt of the ground fight.

That said, the tangled conflicts in the Middle East may very well forced the U.S. to put boots on the ground in order to reap success from this war on terror.

Moreover, the religious community will no doubt be watching the happenings with bated breath as the eagle (America) flies and the bear (Russia) growls in Crimea.

Wake me up when it’s all over!