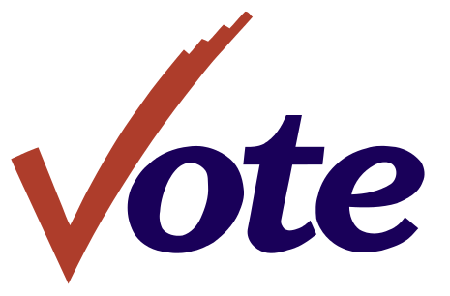 It was in ancient Greece that Democracy or “rule of the commoners” was first conceived. It set the stage back then for political representatives to be chosen by lot (as in a jury) from amongst the male citizens: rich and poor. In our modern age that system has become equated to elections of “government by the people; especially : rule of the majority or a government in which the supreme power is vested in the people and exercised by them directly or indirectly through a system of representation usually involving periodically held free election,” as defined by the Webster-Merriam Dictionary.

Both posited the view that elite oligarchy is the unbendable law of human nature, due largely to the apathy and division of the masses (as opposed to the drive, initiative, and unity of the elites).

The fact of the matter is the low voter turnout in elections in the U.S. compared to some European and other countries are pathetic. For example, Belgium has a voter turnout of 91% and Malta 94%.

In the U.S., there are instances where less than 10 percent of the electorate shows up to vote for an elected representative to sit in Congress. In the 2014 midterm election, only a mere 36.4% of registered voters bothered to vote.

Moreover, only about 55% of the electorate cast their vote in in the 2012 Presidential election.

It may be argued that the low voter turnout served the interest of some politicians, thus the lack of any educational thrust or policy towards raising the awareness level of voters about the importance of voting.

Consequently, voters are left with the view, “my vote will not make a difference.” This view is buttressed by the perception “red” and “blue” states conundrum.

Notwithstanding, when voters do not vote they make a mockery of democracy and just as India’s government is using an advertising campaign  in shaming people into using toilets perhaps the U.S. government should start a public relations outreach to encourage voters to exercise their franchise.