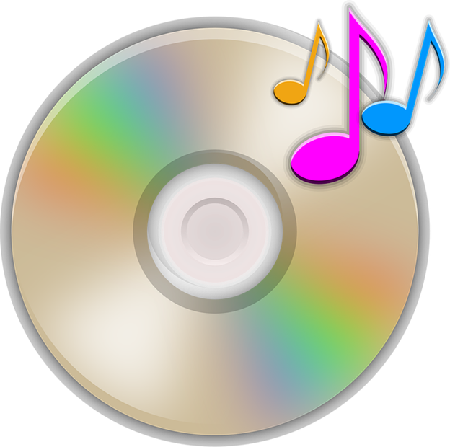 Delroy “Junior” Reid is the 55-year-old Jamaican reggae and dancehall musician continues to take his music to new levels and is set to release his 18th studio album, Kingston Yard Style.

Reid is best known for his signature songs such as “It’s Okay (One Blood)” and “This Is Why I’m Hot” as well as being the lead vocalist for Black Uhuru on three albums: Brutal, Positive and Black Uhuru Live in New York.

American record producer Mike Will is the producer of the project.

The album, which is scheduled for release next year, will feature multiple genres including hip hop and reggae on 14 tracks.

Reid has collaborated before with many international acts including The Game, Lil Wayne, Alicia Keys, and Fabulous.