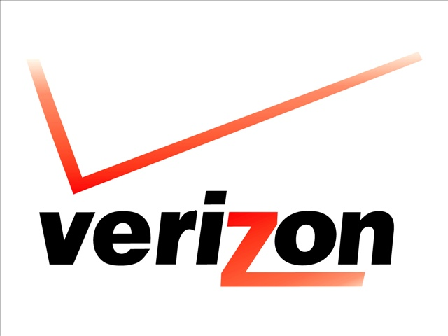 Verizon, one of the leading telecommunication companies in the U.S., has gobbled up AOL in purchase deal of $4.4 billion.

This has sent chattering waves throughout the media industry and boosted AOL stock to more than 17 percent on the basis of the new announcement.

The deal includes ownership of other entities such as Huffington Post, Techcrunch, Engadget, and Makers. Verizon said the deal would give impetus to its 4G wireless video and internet video ambitions, and also feed into its plans for capitalizing on the so-called “internet of things”.

According to Verizon’s Lowell McAdam, “Verizon’s vision is to provide customers with a premium digital experience based on a global multiscreen network platform. This acquisition supports our strategy to provide a cross-screen connection for consumers, creators and advertisers to deliver that premium customer experience.”

Reports also said, Tim Armstrong, AOL’s chairman and CEO, will remain at his position once the deal is finalized.

“Verizon is a leader in mobile and OTT (over-the-top video) connected platforms, and the combination of Verizon and AOL creates a unique and scaled mobile and OTT media platform for creators, consumers and advertisers,” Armstrong reportedly said.

In commenting on the deal, CNBC’s Jim Cramer said that he believes Verizon and AOL will benefit from their $4.4 billion merger deal.

“AOL are the only guys who have figured out programmatic [advertising] for video. This is a great way to take on Google,” Cramer said on CNBC’s “Squawk on the Street.”

“I think that [AOL CEO] Tim Armstrong will be very happy because [Verizon CEO] Lowell McAdam … will let him do what he wants, which is to develop great programming and have a tremendous ad distribution platform. This is a brilliant move by Tim,” Cramer added.

“We are excited to work with the team at Verizon to create the next generation of media through mobile and video,” Mr Armstrong said.

Verizon is offering $50 a share for AOL, compared with AOL’s closing price of $42.59 on Monday.