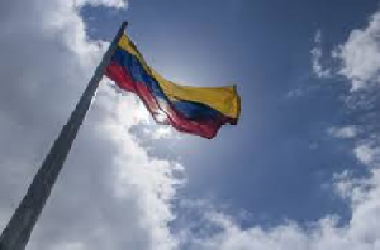 According to press reports, Venezuelan President Nicolas Maduro blames the U.S. and NATO for the current crisis in Ukraine.

He said that his government renounced “the perverse plans that seek to surround Russia militarily and strategically.”

Venezuela’s foreign ministry said that NATO and the U.S. had violated the Minsk agreements, a 2014 deal to end a war in Donbas, a separatist region in eastern Ukraine.

“The Bolivarian Republic of Venezuela expresses its worry over the worsening of the crisis in Ukraine and laments the mockery and violation of the Minsk accords on the part of NATO, encouraged by the United States of America,” the ministry said in a statement.

“The derailment of these [Minsk] accords have violated international law and created strong threats against the Russian Federation, its territorial integrity and sovereignty, as well as impeded good relations between neighboring countries.”