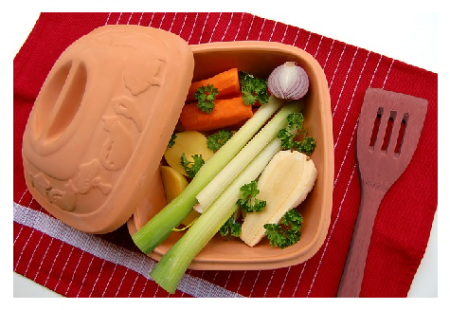 Veganism is a way of living characterized by practice of abstaining from the use of animal products as far as possible, particularly in diet, to avoid all forms of exploitation of, and cruelty to, animals. A follower of veganism is known as a vegan.

The vegans eat only foods of plant origin for example vegetables, fruits, grains, nuts, and so on. But there are some moot points as well e.g. the use of honey because it is obtained /stolen from honey bees. Vegans are not just the people who are dieting; it is a way of life in which there is no room for murder and exploitation of animals. Veganism is against

Foods from plant source are somewhat more common among adolescents with eating disorders and the others with obesity, diabetes, hypertension etc than in the general population.  According to the ADA position paper on vegan diets, however, “recent data suggest that adopting a vegan diet does not lead to eating disorders, rather that vegan diets may be selected to camouflage an existing eating disorder.” Make sure you fully understand your own reasons for choosing veganism.

Veganism is not just eating vegetable diet; it is a philosophy that rejects the commodity status of sentient animals. Health of a vegan is at stake if he/she doesn’t maintain a balanced diet because vegetarian diet is lacking in some of essential nutritional components which the animal may have in abundance. Just because plant source foods are low in calories and fats and completely cholesterol free doesn’t mean it’s healthy. Although chances are the most vegan things will be better for you than what the typical American eats. The Academy of Nutrition and Dietetics says a vegan diet is only healthy if it is well rounded and planned out. If you one is considering going vegan for health reasons, he/she might also want to consider buying organic. If it’s not, you are missing out on vitamins and nutrients that your body needs to maintain a good health.

So, the deficiency of these may result into a number of diseases for example megaloblastic anemia, weight loss, neuropathies, bone weakness and pathological fractures, muscle weakness and twitching, reduced immunity and opportunistic infections. These diseases may be found in isolation or in groups.