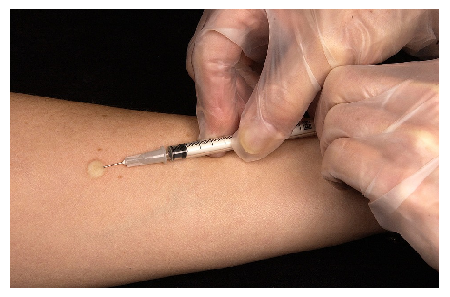 Don’t leave home without it It is important that one checks to ensure that one is up to date on all routine vaccines as well as travel vaccines before one seeks to travel abroad.

Today, thanks to technology, more and more people are engaged in international travel than in the past.

However, one should be mindful that when travelling internationally one may be exposed to more health risks than would normally obtain in one’s own home country.

These risks depend on a number of things which include:

Where you are traveling

Your activities while traveling

According to the Centers for Disease Control (CDC), vaccines can help protect one against a number of serious diseases, including typhoid and yellow fever, which are found in some developing countries.

It also noted that vaccine-preventable diseases that are rare in the United States, such as polio, can still be found in other parts of the world. Measles still occurs year round in many countries, including common travel destinations in Europe and Asia. Worldwide, about 20 million people get measles each year about 146,000 die.

Many of the cases it noted in the United States in 2014 were associated with cases brought in from the Philippines, which experienced a large measles outbreak.

The agency said also, this year so far, about 170 people have been reported as having measles in the United States; most of these people were not vaccinated or didn’t know if they were vaccinated. Also, nearly all the cases are associated with international travel.

CDC recommends that all U.S. travelers 6 months of age or older be protected from measles and receive MMR vaccine prior to leaving for trips abroad, unless they can show that they were previously vaccinated or had measles in the past.