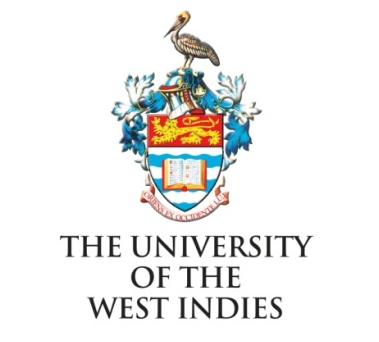 Vice-Chancellor Set To Make The University One Again

The University of the West Indies (The UWI) in a press release has noted that the institution has begun transformative action to improve the internal coherence and efficiency of its four campuses.

According to the report, Vice-Chancellor, Professor Sir Hilary Beckles has made this one of his main priorities and has recently established an internal 10-member team – The One UWI Task Force – to deal with the issue.

The One UWI Task Force is charged with reviewing areas of weakness in the University’s governance structure and operational processes.

It will focus on examining all major administrative processes which relate to students, staff, and other stakeholders to determine the level of harmony and consistency and subsequently make the necessary strategic recommendations to promote the concept of the ‘One UWI’.

The report also stated that Vice-Chancellor Beckles’ vision is to emphasize changes in how The UWI engages and participates within Caribbean civilization.

“Universities are not created to serve themselves; they are the custodians of accumulated public resources and are dedicated to serving their communities. The UWI must be refashioned and re-engineered to serve the region with greater fidelity and efficiency,” said Beckles.

Following its review, the One UWI Task Force is expected to present a draft report at the University’s annual business meeting on April 29, 2016, followed by a final report at its at its Finance and General Purposes Committee meeting on May 27, 2016.